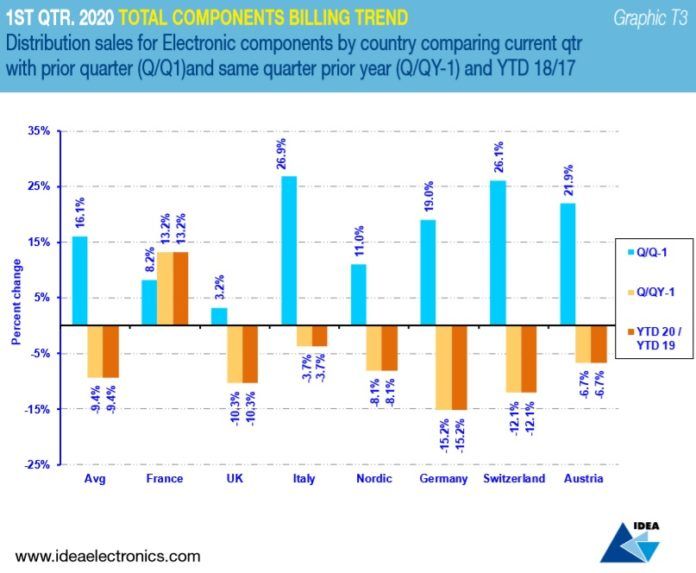 The global economic slowdown has been completely overshadowed by the effects of the COVID 19 pandemic.  Sales of Electronic Components through Distribution in Europe were affected as the virus disrupted the supply from China before the great European shut-down hit sales at the end of March. By Aubrey Dunford

The book:bill ratio having been falling for 8 successive quarters improved in the last quarter of 2019 and that in the first quarter of 2020 has risen past unity to 1.05 – although this is based on low billings the still below unity the market was starting to turn.  With the continued slowing of the global economy the supply/demand had come back into balance and companies had adjusted their stock levels to lower levels and were starting to place orders more in line with demand and hence the improvement in the book:bill ratio. However, it is difficult to believe that the COVID 19 situation will not kill that hopeful sign in the second quarter of 2020, and we have to expect dramatic downturn in the market for at least the second quarter of 2020. As indicated in the economic outlook below the effects of the virus are likely to be severe and it is difficult to predict any clear view on the market for the remainder of 2020. However the underlying upturn in the electronics market will still happen but it might be 2021 before we can see that in the European Distribution Market and when the COVID 19 crisis is over trade issues will once again emerge.
Downoald the latest IDEA newsletter with all the statistics and comments of the market.

The Economic Outlook – The Great Lockdown

According to the International Monetary Fund’s World Economic Outlook published in April 2020 – “The COVID-19 pandemic is inflicting high and rising human costs worldwide. Protecting lives and allowing health care systems to cope have required isolation, lockdowns, and widespread closures to slow the spread of the virus. The health crisis is therefore having a severe impact on economic activity. As a result of the pandemic, the global economy is projected to contract sharply by –3 in 2020, much worse than during the 2008–09 financial crisis. In a baseline scenario, which assumes that the pandemic fades in the second half of 2020 and containment efforts can be gradually unwound, the global economy is projected to grow by 5.8 percent in 2021 as economic activity normalizes, helped by policy support.

There is extreme uncertainty around the global growth forecast. The economic fallout depends on factors that interact in ways that are hard to predict, including the pathway of the pandemic, the intensity and efficacy of containment efforts, the extent of supply disruptions, the repercussions of the dramatic tightening in global financial market conditions, shifts in spending patterns, behavioural changes (such as people avoiding shopping malls and public transportation), confidence effects, and volatile commodity prices. Many countries face a multi-layered crisis comprising a health shock, domestic economic disruptions, plummeting external demand, capital flow reversals, and a collapse in commodity prices. Risks of a worse outcome predominate.

Effective policies are essential to forestall worse outcomes. Necessary measures to reduce contagion and protect lives will take a short-term toll on economic activity but should also be seen as an important investment in long-term human and economic health. The immediate priority is to contain the fallout from the COVID-19 outbreak, especially by increasing health care expenditures to strengthen the capacity and resources of the health care sector while adopting measures that reduce contagion. Economic policies will also need to cushion the impact of the decline in activity on people, firms, and the financial system; reduce persistent scarring effects from the unavoidable severe slowdown; and ensure that the economic recovery can begin quickly once the pandemic fades.

Looking at the data from the Q1 2020 European Electronic Components Statistics we can see that there has been decline in billings (sales) Q1 2020 over Q1 2019 in all countries except France that means that for Europe as a whole the market has declined by 9.4%. Europe’s largest market, Germany, declined by 15.2%.

These are IDEA booking and billing data by product and regional market.

The book:bill ratio for semiconductors shows the same pattern as for the total components with 7 quarters with the ratio declining but then increasing in the fourth quarter of 2019 and the first quarter of 2020 passing back into positive at 1.06. This picture within the semiconductor market in Europe continues to be consistent with figures from other sources showing the slowdown in the global market but suggests that an upturn is about to happen.

Billings in Q1 2020 were 14.5% higher than in Q4 2019 but 8.5% down compared with Q1 2019. The steepest decline was in Germany at -13.5%. As with the total components all countries showed higher billings in Q1 2020 compared to Q4 2019 although the biggest increase was in Switzerland although this appears to be a correction as it follows a large decrease in the last quarter.

In the Passives Sector the book:bill ratio having been positive for nine consecutive quarters, dropped to 0.86 and 0.85 in the first three quarters of 2019 but then rebounded nearly to unity in the last quarter of 2019 but improved slightly in Q1 2020 passing back past unity to 1.01. As can be seen from Graphic P3 passives is showing the same general picture as semiconductors with sales in Q1 2020, 19.3% higher than in Q4 2019 and 16.1% lower compared to Q1 2019. Again, there is a consistent picture across the European countries with the exception of France where there has been 10% growth compared to Q1 2019.

In this quarter there has been a stronger performance in bookings hence the rise in the book:bill ratio. Bookings overall in Q1 2020 were 22.1% higher than in the fourth quarter of 2019 but 1% lower than the first quarter of 2019. This picture was fairly consistent across all countries with the exception of Austria where there were very strong bookings.

E-Mech and Other Components

The trend for the book:bill ratio is slightly different from the other two product categories. The ratio has been more stable. Although there was a decline in the first quarter of 2019 the ratio was only just below unity at 0.97 and dropping to 0.94 for both the second and third quarters and then has gone back past unity to 1.05 in the last quarter of 2019 and rising slightly further to 1.06 in Q 2020 thus confirming the much more stable nature of this sector compared to semiconductors. 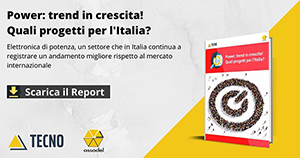 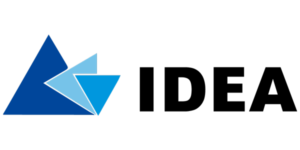 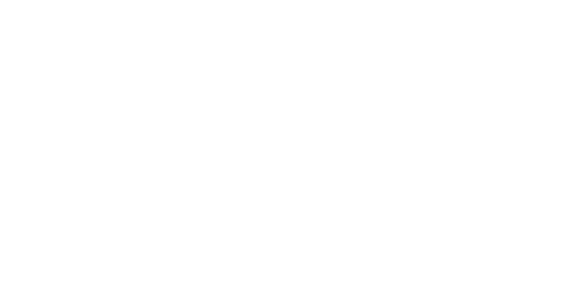